Escaping the Trap of Unforgiveness

Unforgiveness injures the one withholding forgiveness.

Friendly fire is an attack by a military force upon itself. In an attempt to defend or retaliate, the military force fires at what it thinks is the enemy but is actually itself, resulting in the injury or death of its own forces.

I've discovered that unforgiveness is like friendly fire. When we fail to forgive a loved one (or anyone for that matter), we become our own worst enemy. Yes, unforgiveness can feel like our way of getting back at those who injure or mistreat us. However, that harbored hatred is more self-destructive than therapeutic. The Enemy confuses us into thinking our own forces are our foes, resulting in lost time, fellowship and love.

How do we escape the trap of unforgiveness?

Accept the inevitability of being offended

We have bought into the illusion that those we love will never hurt us, when in fact, the people who love us most in fact have the most capacity to hurt us. In other words, it's more difficult for strangers to hurt us because their opinions don’t matter as much as those whom we love.

Once we accept that being hurt is inevitable, we can move past the initial shock and begin the path toward healing. Scripture frequently challenges us to “forgive,” which affirms that offenses are an unfortunate, but unavoidable part of living. Acceptance of this inevitability is the first step to combating ‘friendly fire.’

Avoid the identity of the perpetual victim

Many of us hold onto unforgiveness because we want to stay in victim land. As long as we broadcast our victimization, our circle of influence will see that as our identity, which yields attention and sympathy. The mature person desires a loftier identity for themselves, free from pity or attention. This step is crucial in walking the path towards wholeness and forgiveness.

When our offenses become public, we have the opportunity to broadcast the power of forgiveness by demonstrating how Christ impacted our lives through His ultimate forgiveness. We forgive others because Christ forgave us. We are no longer victims, but victors through Christ who strengthens us. We are overcomers!

Apply the principles of forgiveness

Few people make it to this step because they get trapped in the shock or sympathetic stage. Forgiveness is not about forgetting nor about feelings – it is a choice to release the offender from a punishment that they deserve. This is exactly what the Lord Jesus has done for all who accept His finished work on the Cross of Calvary.

Forgiveness isn’t supposed to be easy – it’s a choice that takes time. Jesus was asked how many times should we forgive our brother who sins or offends us, to which He replied, "Not seven times, but seventy times seven!" He also says that our own forgiveness is hindered or rendered based upon our willingness to forgive others. So, forgiveness is not about forgetting, but about releasing, choosing to not hold the offender hostage and recognizing that the bars we place upon others will only confine ourselves.

Let's stop injuring those on our team. Our battle isn't with each other, it's with a greater enemy who is determined to destroy the quality of our lives and relationships. We can overcome friendly fire, one relationship at a time!

Lord, please empower me to forgive. Help me to acknowledge my unwillingness, and help me to overcome it. I desire to forgive others as Christ forgave me: completely, graciously, lovingly. Lord, when I find myself withholding forgiveness from those I love, please convict me by your Holy Spirit, so that I can be free from my own prisons. Please Lord, be glorified with my choice to forgive. In Christ's name, Amen.

Forgiveness is one of the most challenging actions for anyone, Christians included. Do you find this to be an area where you’ve repeatedly failed? Please click below to write a note so that a caring Christian can give you wisdom and insight into the value of forgiveness.

The Cure For Conflict

In every relationship, a third Person is present: the Lord Jesus Christ. 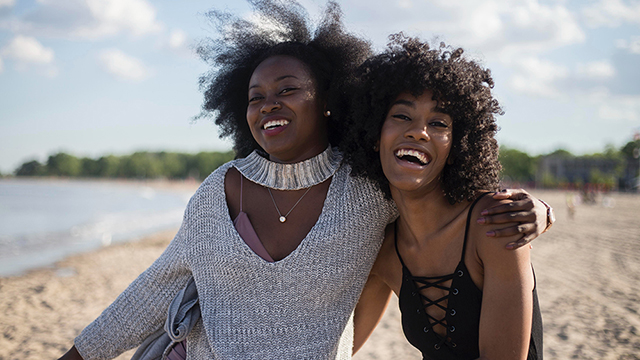 What Does It Mean to Forgive Others?

The freedom of letting go. 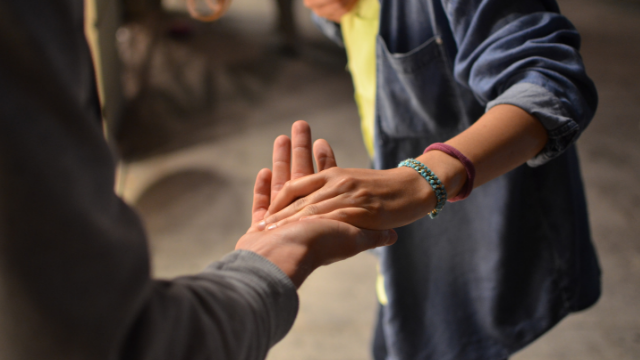 Why Should We Forgive Others?

Forgive Others as God Has Forgiven You 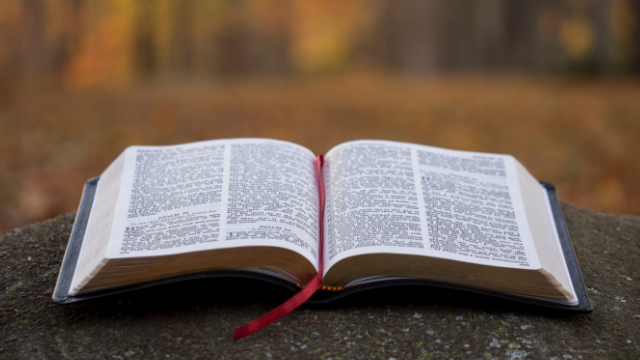 God Will Forgive Anyone

What was your life like before you accepted Jesus and asked Him to save you?