What To Do When Standing Before the Judge

God is the righteous judge

For the Lord is righteous; he loves righteous deeds; the upright shall behold his face.

My hands sweated and my heart raced as I sat stiff on that courtroom chair nearly two decades ago.

My first days as a court interpreter were grueling and brutal, and the stress almost defeated me.

“Mrs. Eckles, approach the bench,” the judge said during one of the sessions.

I froze, swallowed hard and headed toward him.

I trembled. Judges judge you, dole out punishment and sometimes even dictate your destiny.

To my shock, rather than reprimand, his words were ones of affirmation and praise about my job as an interpreter. They didn’t hold condemnation or harshness.

While the world becomes a grueling place to live, He gives His word to speak to our soul:

If you trust God’s character, you don’t have to fear man

When we’re judged by others, insulted by some and rejected by most, our soul declares: “In God I trust; I shall not be afraid. What can man do to me?” (Psalm 56:11)

If you trust God’s power, you don’t have to be strong

While we’re weak during trials and waning during difficulties, we declare: “Twice have I heard this: that power belongs to God, and that to you, O Lord, belongs steadfast love.” (Psalm 62:11-12)

If you trust God’s plan, you don’t have to have all the answers

When we fail, we remember that Jesus turned failure into victory through his mercy. When we’re confused, He brings clarity… “For God did not send his Son into the world to condemn the world, but in order that the world might be saved through him. [Jesus].” (John 3:17)

Father, my fear of your judgment has turned into gratitude, for your love rules your actions, and your mercy and compassion dictate my destiny. In the name of Jesus, thank you. Amen. 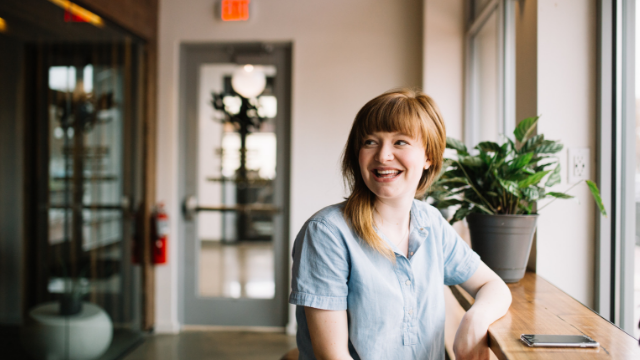 The Beatitudes: How to Have a Blessed Life