But the fruit of the Spirit is love, joy, peace, patience, kindness, goodness, faithfulness, gentleness, self-control; against such things there is no law.

Are you thankful for the “goodness” of your friends? I have a great friend who is always doing good things for people – cutting their grass, taking them places, praying for them, or whatever they may need done. He is very sacrificial and always concerned about other people. However, this particular word for “goodness” has an additional meaning. It is more than just being good or doing good things for people. Obviously, it includes that, but it actually refers to that quality in a Christian where they may have to do something that is rather difficult in a person’s life. For example, there was the time when Jesus drove out the money changers from the temple. They had made God’s house what Jesus called a “den of thieves” and they were misrepresenting God. They were actually stealing from God’s people who had come to Jerusalem to worship and offer sacrifices to God. So, Jesus took them out of the temple. It was the right thing to do, a good thing. Just think of this word “goodness” as simply doing the right thing. It is not the freedom to just speak to every wrong thing that we see, but rather it is that quality in a believer where they are willing to address things that are obviously wrong in another Christian’s life when God opens that door for them to speak to them.

I thought that “goodness” was just doing good things for people.

Several years ago, I had a young couple attend my church who were dating and who wanted to get married. So, they asked me if I would conduct their wedding ceremony. However, in the process of counseling with them, I found out that they were living together in open immorality. So, I addressed that as not being what God wanted for their life. It was not the way to begin a God-centered marriage. I told them that I would not be willing to marry them until they stopped living together for at least 6 months as a demonstration of personal repentance and obedience to Christ. Unfortunately, they refused and went to another church and got someone else to marry them. What I did was hard, but it was the right thing to do, even though they did not receive my counsel. In 1 Corinthians 5:11 the Apostle Paul warns: “…I am writing to you not to associate with anyone who bears the name of brother if he is guilty of sexual immorality…” There simply are times when we as Christians will be called on by God to address difficult issues in people’s lives. Obviously, we cannot change people, but often times God will use us to make an impact in their life.

Is it really my place to address difficult issues in other people’s lives?

People who have the character of Christ are people who understand that being a Christian is not always something easy. Because we truly love people, it means that we also may have to speak to areas of their life that are difficult to address. If a Christian parent had a child that was doing something wrong, they should talk to them about it because they love them. The people that I really admire the most are those people who are willing to speak to areas of my life that I may need to adjust. I was in a meeting several years ago and made a statement about someone that I should not have made. The next morning one of the other believers who was in that meeting spoke to me about what I said. It was the right thing for him to do and I love him deeply for his love for me and his being willing to help me see an area of my life that needed to be corrected. Romans 15:14 speaks to it this way when it says, “I myself am satisfied about you, my brothers, that you yourselves are full of goodness, filled with all knowledge and able to instruct one another.”

In that verse, Paul connects being “full of goodness” with being “able to instruct one another”. To “instruct” means to warn, to put something in a person’s mind, to caution them, and to gently reprove them. So, what this verse is encouraging us to do is to be both kind and strong at the same time. What a great privilege that we can treat people with both goodness and honesty at the same time. In the long run, they will love you for your honesty with them. They will thank you for loving them enough to address different areas of their life that need correction. Be gentle, be kind, be gracious – and God will work deeply through you.

Lord Jesus, help me to find ways in my life to be a really good friend to people. Help me to not be afraid to speak to areas of their life that may need correction and to be open to them speaking to my life as well.

Am I spiritually strong enough to help someone else, or are there areas of my own life that I need to correct before I can help that other person? 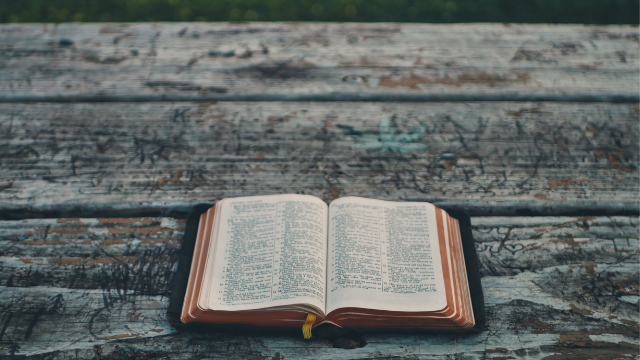 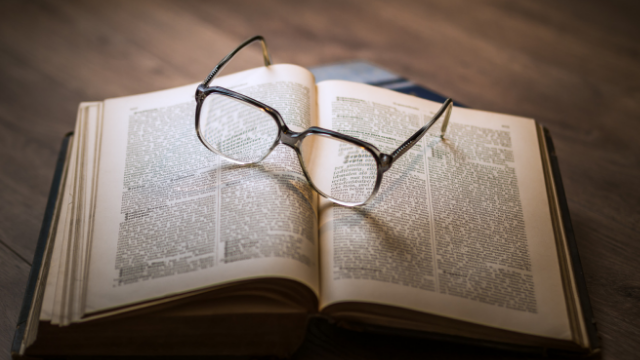 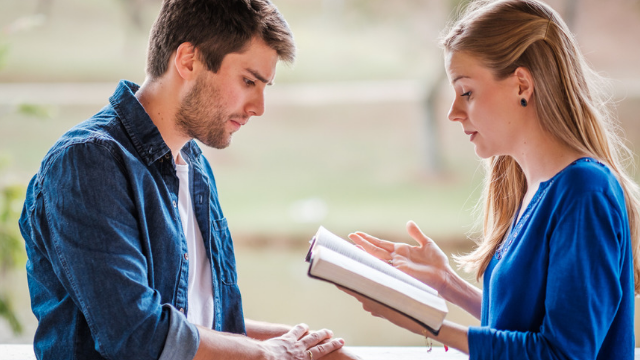 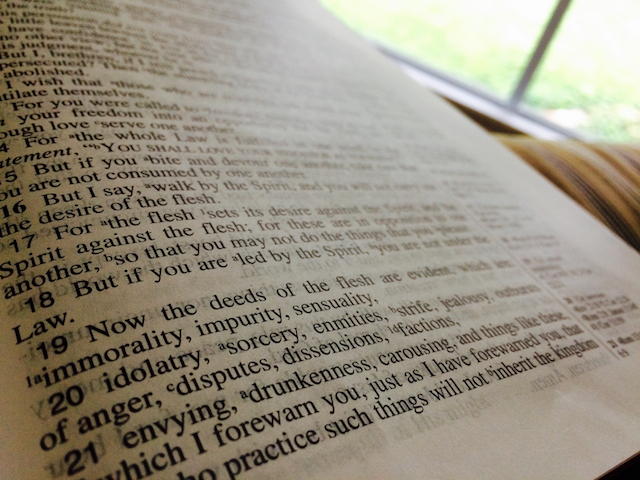