How Can God Allow War?

Can a loving God allow the horrors of war?

And the peace of God, which surpasses all understanding, will guard your hearts and your minds in Christ Jesus.

How can God see what I’ve seen and not do something about it?

God hates all evil. But when He gave His created beings the right to choose His or their own way, people followed their own desires rather than God’s. God gave the responsibility of maintaining order between groups of people to governments, and with it came the authority to “bear the sword” (Romans 13:4) to maintain peace. You as a soldier, whether serving in the military, or in law enforcement, become that “sword” for God’s purpose of bringing order and good into the lives of people when evil forces attack (Ephesians 6:10-12). He uses war to show us He is a God of justice and judgment as well as a God of love. His justice and judgment are never cruel like man’s war can be (Romans 2:6-11)

David lived in Ziklag (1 Samuel 29) after being hunted by his own government, with deadly intentions, and now apparently worked for the enemy. He’d been running guerilla attacks on Philistine outposts for months, blaming the destruction on another enemy to the Philistine king. Then the Philistines attacked Israel, demanding David and his band join them. David cried out to God to be released from the possibility of having to harm his own people, only to return to Ziklag to find all their families and property stolen by another raider. The situation became so bad that David’s men wanted to kill him (1 Samuel 30).

David turned to the Lord and was given assurance that He would give them victory over the enemy and all their families would be restored. He set out with his men, chasing after the raiders and God gave them the victory! Not one family member was lost. David and his men killed, but never tortured the enemy.

David survived what could be one of the worst cases of post-traumatic-stress-disorder we could imagine. How did he do it? We find the answer in several verses. First, in 1 Samuel 29 David treated people honorably. Second, David turned to the Lord when he was discouraged and “strengthened himself in the Lord” (1 Samuel 30:6). He gave the credit of the victory to God who had given it (verse 23), and he shared what he had gained with civilians who had been damaged by war (verses 26-30).

How does this example help you? Like David, turn to Jesus when you are in trouble. There are some things we simply cannot carry ourselves, we need His help (Matthew 11:28-30). Then, when the battle is over, focus on Jesus and on others around you who need your help. Wear your spiritual battle armor constantly (Ephesians 6:10-19), especially your helmet of salvation – more specifically the “hope of salvation” as we read in 1 Thessalonians 5:8. The eternal life God gives you when you accept Jesus as your Savior is your personal guarantee that one day perfect judgment will be accomplished! The assurance of this promise being fulfilled can be that overriding focus to wash away the images of horror, blood, death, and more that Satan wants to keep in your mind to destroy you (Ephesians 6:17).

Nothing man can do to you can separate you from Him (Romans 8:31-39). In Jesus, you can stand strong and fearless against evil. You have been trained as a soldier in this world, and training as a soldier in God’s army is just as important. Know your armor and weapons (Ephesians 6:10-19) and trust your Commanding Officer (Jesus) with your life. He has your back!

Lord Jesus, I choose to believe Your way of peace is the only way peace can come at all in this world. Help me to put Your hope of salvation on as my helmet, and I give You my heart to be fortressed by Your peace.

How can God be loving and yet allow bad things to happen? 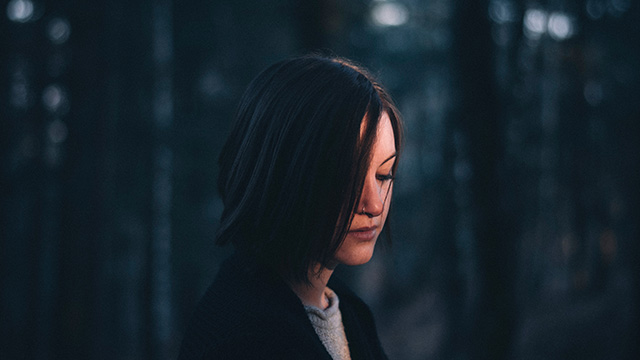 How Can God Allow All This Pain?

“I never left you … I've been right here by your side.” 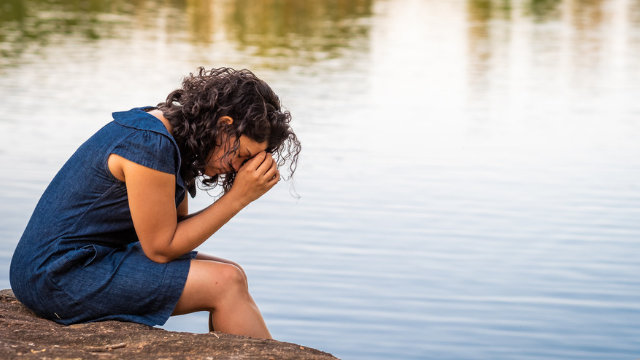 Finding God in the Midst of War

God is using technology for His glory. 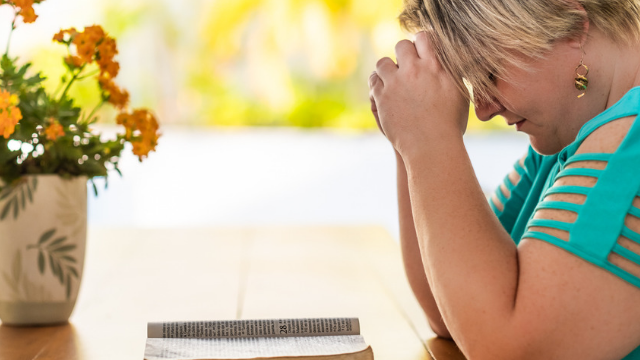 6 Pieces of Armor for Spiritual War

God has not left us defenseless in spiritual warfare.

What do you know about Spiritual Warfare?