When Your Dreams and Hopes Are Gone

What comes after the death of our dreams?

Blessed is he whose help is the God of Jacob, whose hope is in the LORD his God.

Where do you turn when all your dreams and hopes for your life have been crushed?

When your dreams for life die

Maybe you spent all this money on a great education, you did well in school, and now you can not find a job. Maybe you wanted a child so much, and now your child is ill or has died and your marriage is shattered. Maybe you invested your savings into a business that was to keep you living comfortably for the rest of your life, and now the business is bankrupt and you have lost everything. Maybe you accepted a job that promised great promotions, and now you discover you are at a dead end with no promotions coming your way. Do any of these sound familiar to you?

Peter felt that way the morning after he watched Jesus die. He had so many dreams! He knew Jesus was the promised Messiah, the Son of God – but now He was dead and Peter was afraid he would be the next to die. Peter gave up. He told the others he was returning to his old, dead-end job – fishing (John 21:2). At least some of the other disciples followed him.

For me, the same loss of hope nearly destroyed my life. My job was going nowhere, I worked for a boss who would never again promote me, and then my health was destroyed through the high stress. When doctors said I had only months to live and there was nothing they could do to help me, my hopes for my life vanished. My dream had been to be a writer. My hopes were to find a fulfilling job using the knowledge I had gained. Like another writer, I said, “What does man gain by all the toil at which he toils under the sun?” (Ecclesiastes 1:3)

But when I knew I had nothing left to lose, I discovered I had all eternity left to gain.

Jesus is still in charge

Though I had accepted Jesus as my savior many years before, I gave myself to Jesus in a new and more complete way. I told Him how hopeless I felt and that only in Him could my life here on earth even continue. Everything I was and still had I gave to Him to use for whatever time He would give me here on earth. I knew there were no long-term plans I could make, so I gave Him the right to make whatever plans for me He wanted.

When those months had gone, and I was still alive, I knew I could not take my life back because the health issue was still with me. There was nothing I could do to change this – but I had discovered a peace I had never known before as I had learned to depend on Jesus for every new day. With Paul, I had learned to say I could glory in the weakness Jesus had given me to bear (2 Corinthians 12:9) because I knew with every certainty in me that He could use my weakness for His glory.

What about all the dreams and hopes I had for my life? I have discovered how Jesus fulfills my hopes and dreams better than I could ever have imagined! He took the talent He gave me and turned it into something I never thought possible. He even gave me a gift I could never have believed I could do – He made me a teacher of His love, forgiveness, and hope. How can I be a teacher of hope when I have no assurance of earthly life for even a day? That was exactly His plan – my hope is in Him for His eternity!

Lord Jesus, I give You everything I am and have so You can use me for Your eternal glory.

Are the troubles around you making you feel hopeless and discouraged or making you feel like life has no value? Talk to one of our people to discover how God can still make your life of great value. 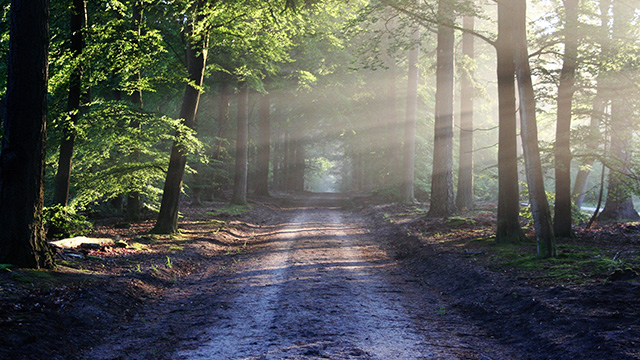 You Have What it Takes to Get Through This Season

With these three steps, we can have the boldness to defy the gloom 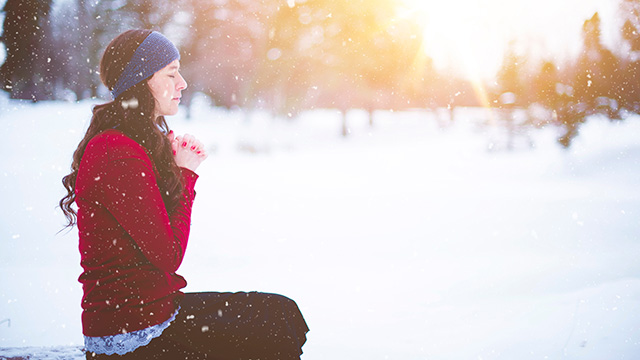 Finding Hope When There Seems to be None

What does the Bible have to say about hope?