Why Does God Allow Suffering and Sin?

Lessons from the life of Joseph

As for you, you meant evil against me, but God meant it for good, to bring it about that many people should be kept alive, as they are today.

Every day, we read or hear about a terrible crime committed against innocent people. Shootings, bombings, attacks, and more. We often wonder, “Why does God allow suffering and sin?” — especially when the victim is someone we know and love.

The Bible story of Joseph in the book of Genesis (starting in Chapter 37) can help to answer this question. Here are three things to understand and remember...

1. Know that God is in Control

Joseph was the favorite son of Jacob (the founder of the nation of Israel). As a young man, he was sold into slavery in far away Egypt by his jealous brothers.

He became a servant to a powerful Egyptian, but then he was falsely accused of a crime and was put in prison.

Eventually, Joseph was given a chance to interpret the dreams of the king – the Pharaoh. This led to his release, and he was given to the highest position in Egypt, next to the Pharaoh himself.

Joseph used his authority to command the Egyptians to store up food to protect against the coming famine. Jacob and his family traveled to Egypt, were reunited with Joseph, and the nation of Israel was saved.

2. Remember that God Uses the Actions of Sinful People for Good

Years later, when Jacob died, the brothers worried that Joseph would now take revenge on them. But then Joseph said these famous words: “As for you, you meant evil against me, but God meant it for good, to bring it about that many people should be kept alive, as they are today.”

Joseph’s brothers had committed an evil, sinful act. And though God hates sin, he used their actions to save the nation of Israel.

3. Understand that God Always has a Purpose

Some 1,700 years later, one of Jacob’s descendants was born in Bethlehem; His name was Jesus. He came to show us what God is like, but also to give His life for us.

So when the greatest evil action of all time happened, it was also part of God’s plan: "...Jesus, delivered up according to the definite plan and foreknowledge of God, you crucified and killed by the hands of lawless men."

We can rejoice in knowing that this same God can and will use every circumstance – even people’s evil actions – to accomplish His purposes.

Ask God to give you the faith to believe that He is in control, no matter what you are going through.

Are you doubting God’s sovereignty? Click to write to a caring believer who will talk about it with you.

How do I handle tough times and temptations? 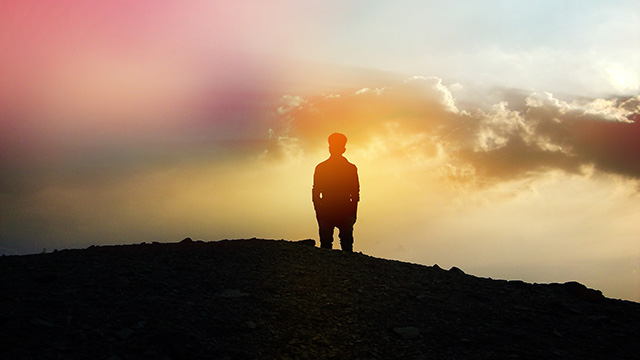 How to combat feelings of loneliness 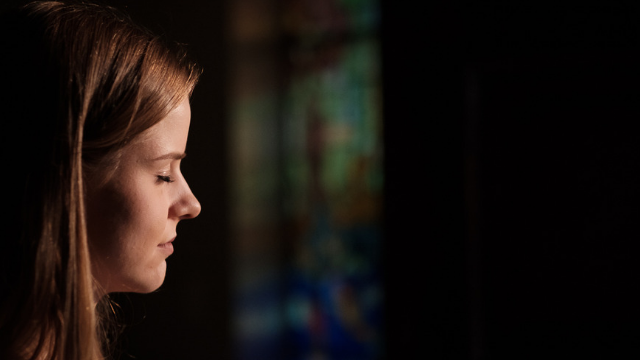 How to Handle Difficult Times

God has control over what happens to us.